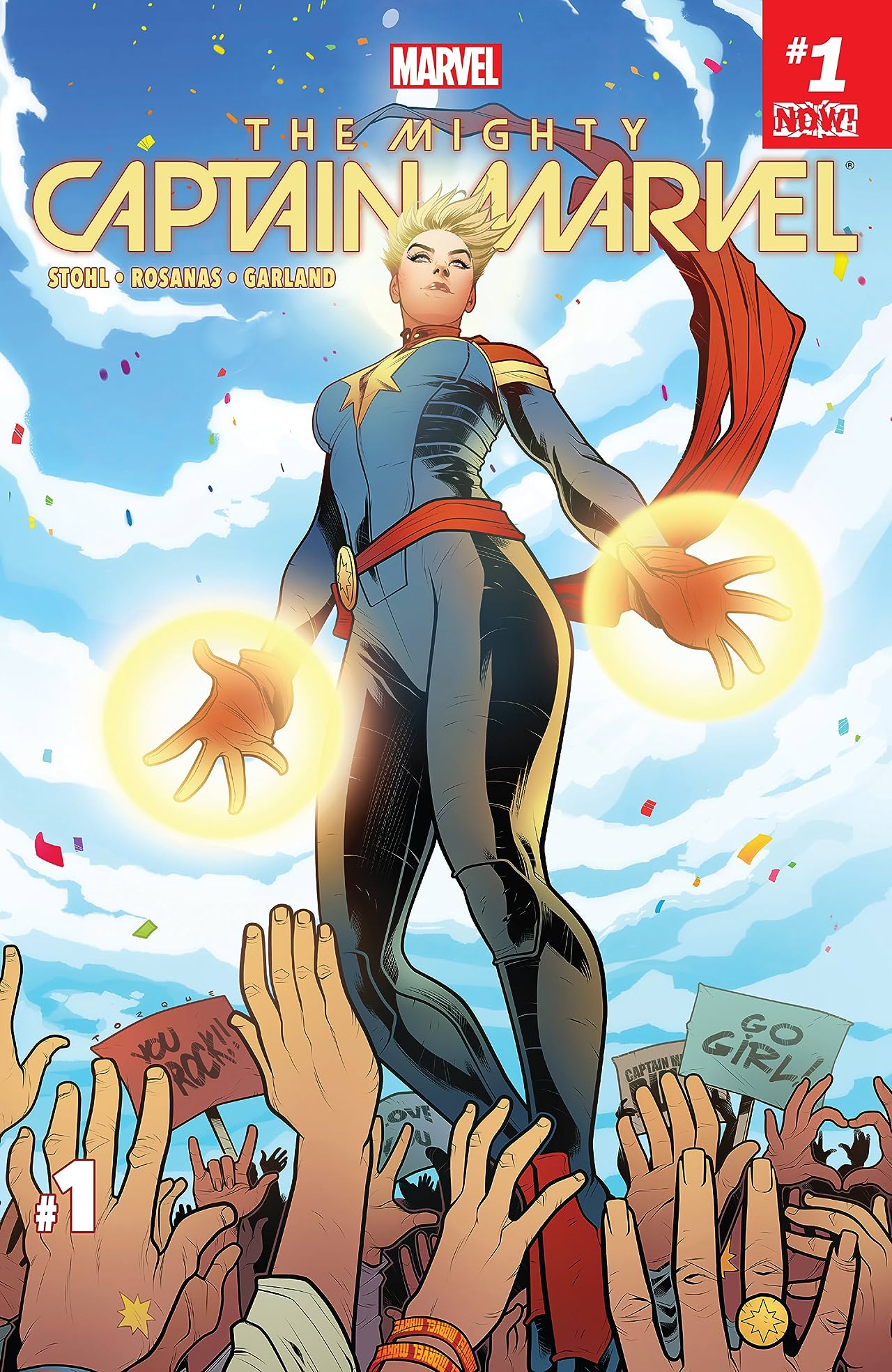 the greatest. that's what they call her. carol danvers has been to the depths of outer space and back, but that still hasn't prepared her for her  déc. behold the mightiest, fightiest super hero there is! captain marvel returns to her helm as alpha flight commander with the world cheering her 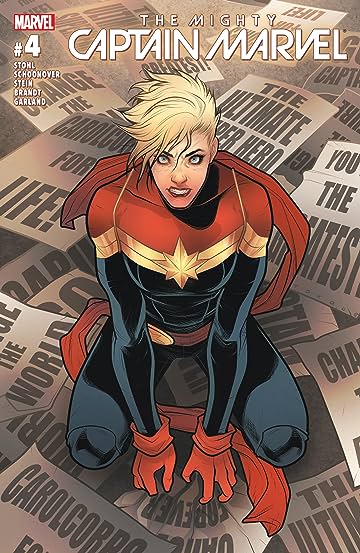 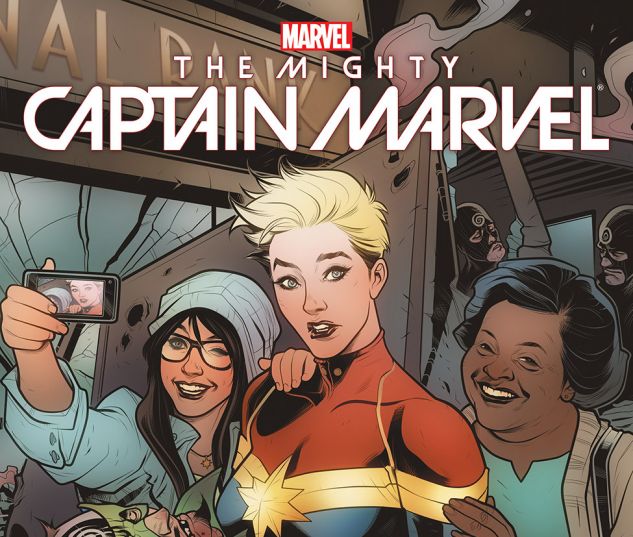 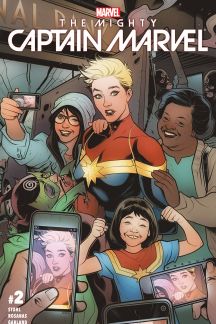 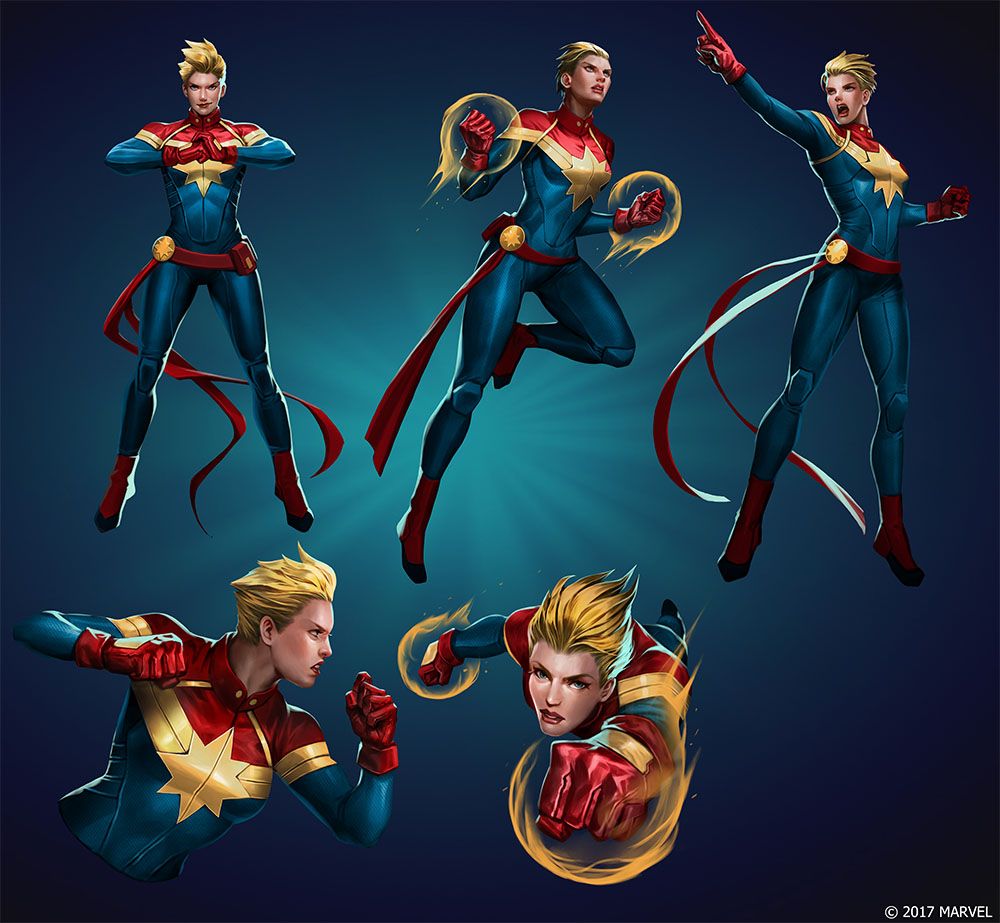 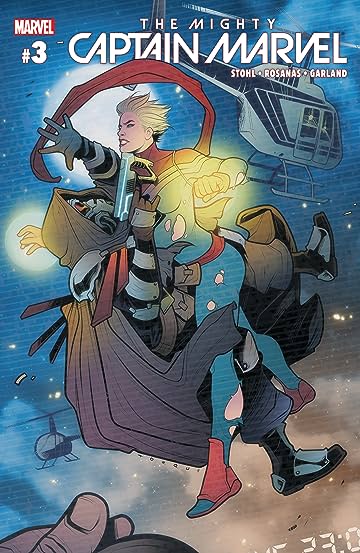 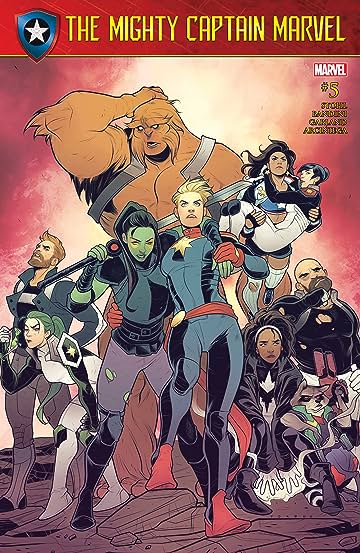 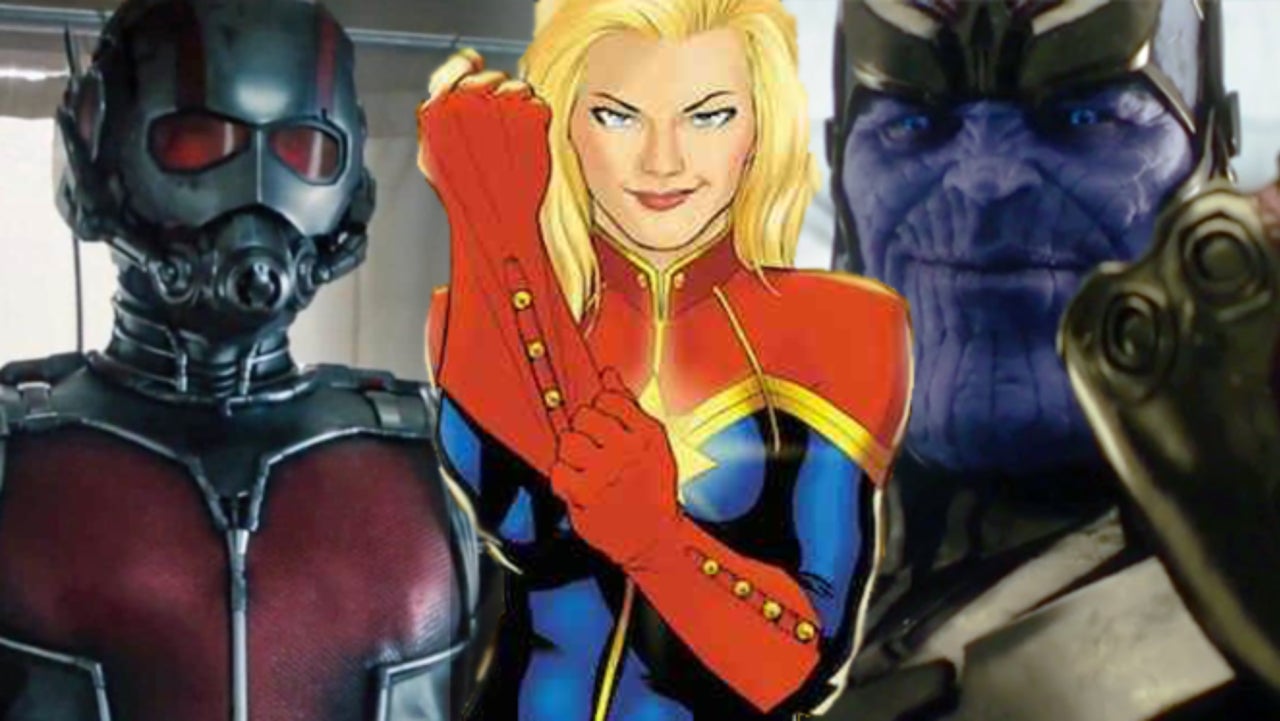